Sergei Rachmaninov (1873-1943) was a celebrated Russian pianist, conductor, and composer who was one of the last Romantic artists in Russian classical music. 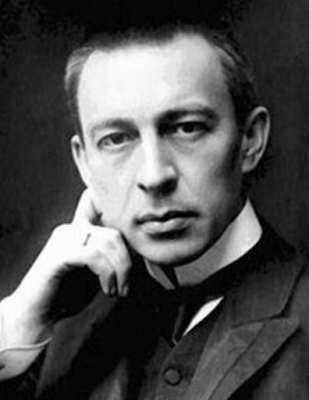 Coming from a musical family, his mother gave him piano lessons beginning at four, but after his talent became obvious his grandfather insisted that he receive formal piano training. His earliest compositions were written while he was a student at the Moscow Conservatory, from which he graduated in 1892. Rachmaninov suffered a significant period of depression following negative criticism of his Symphony No. 1 in 1897, until the positive welcome Symphony No. 2 received in 1901. Initial compositions showed the strong influence of Tchaikovsky, but Rachmaninov quickly developed his own style. Following the Russian Revolution his family fled Russia in 1917 and spent a year performing in Scandinavia, eventually coming to the United States where they settled in New York in 1918. His final years would be artistically and personally fulfilling.

Rachmaninov was blessed with an uncanny memory - he could hear a symphony and play it back the next day, in true savant style. He was widely believed to be the greatest pianist of his time, helped by large hands which went with a marfanoid habitus - visual markers for Marfan Syndrome, a connective tissue disorder. (He certainly suffered ailments associated with connective tissue disease including premature arthritis.) His left handed playing was notably strong, with clear definition often lacking in right handed pianists.

Choral Works
Rachmaninoff always based his musical interpretations on the belief that each piece of music has a "culminating point." Regardless of where that point was or at which dynamic within that piece, the performer had to know how to approach it with absolute calculation and precision; otherwise, the whole construction of the piece could crumble and the piece could become disjointed. Thus superficially straitforward choral pieces such as "Bogoroditse Dyevo" and "To Thee O Lord" require an inside understanding of the whole work to produce the intended performance.

To Thee O Lord is an excerpt from a larger work, his Liturgy of St. John Chrysostom, also known as Tebe Poyem. This movement was published in the UK with English Text around 1915 and was included in Francis Jackson's "Anthems for Choirs". It is written in Old Church Slavonic which is similar to Russian. Available to download on PDF here our choir are recording it this week remotely. For now, here is Guildford Cathedral's recording from 1968 under music director Barry Rose. 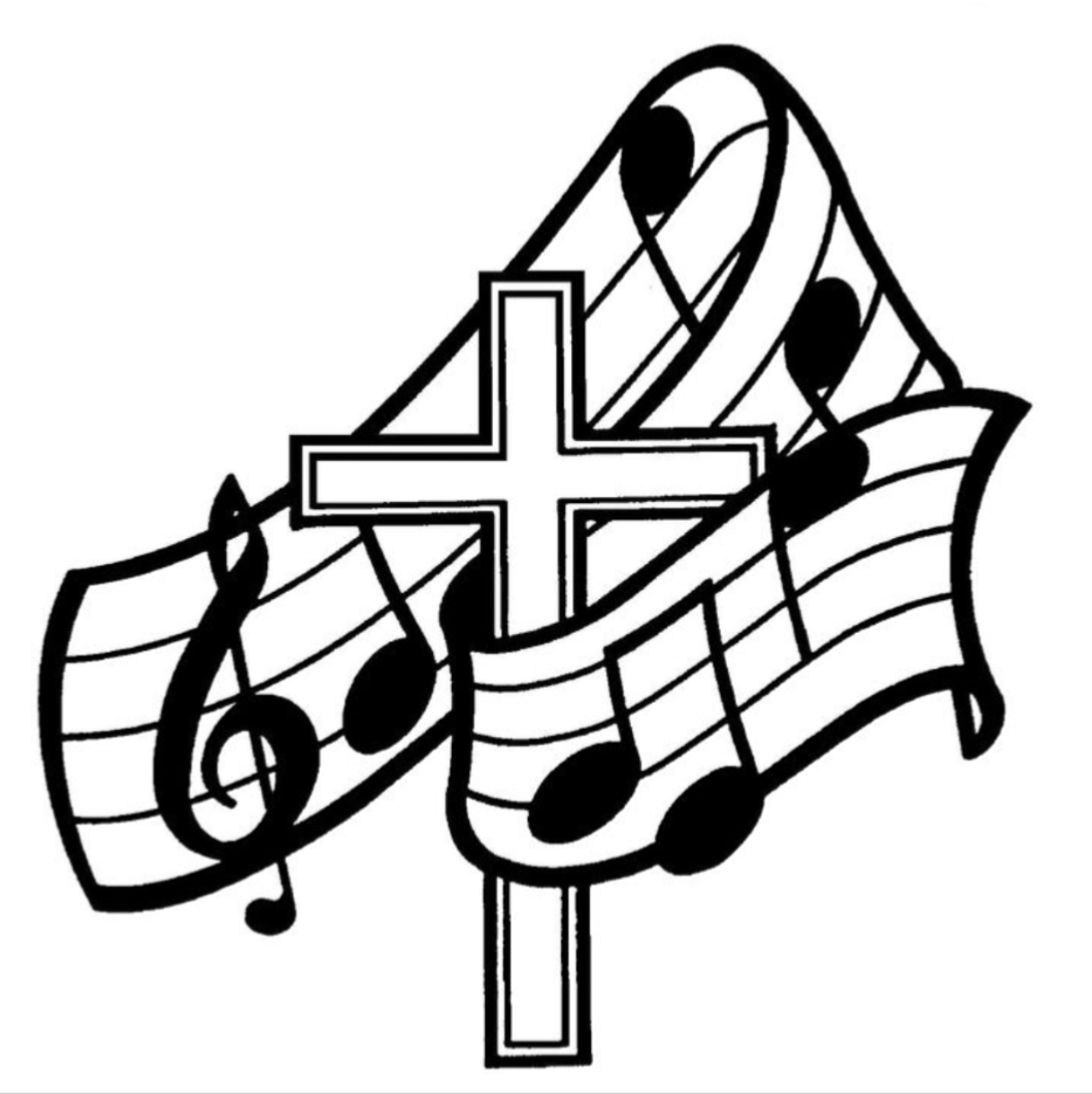 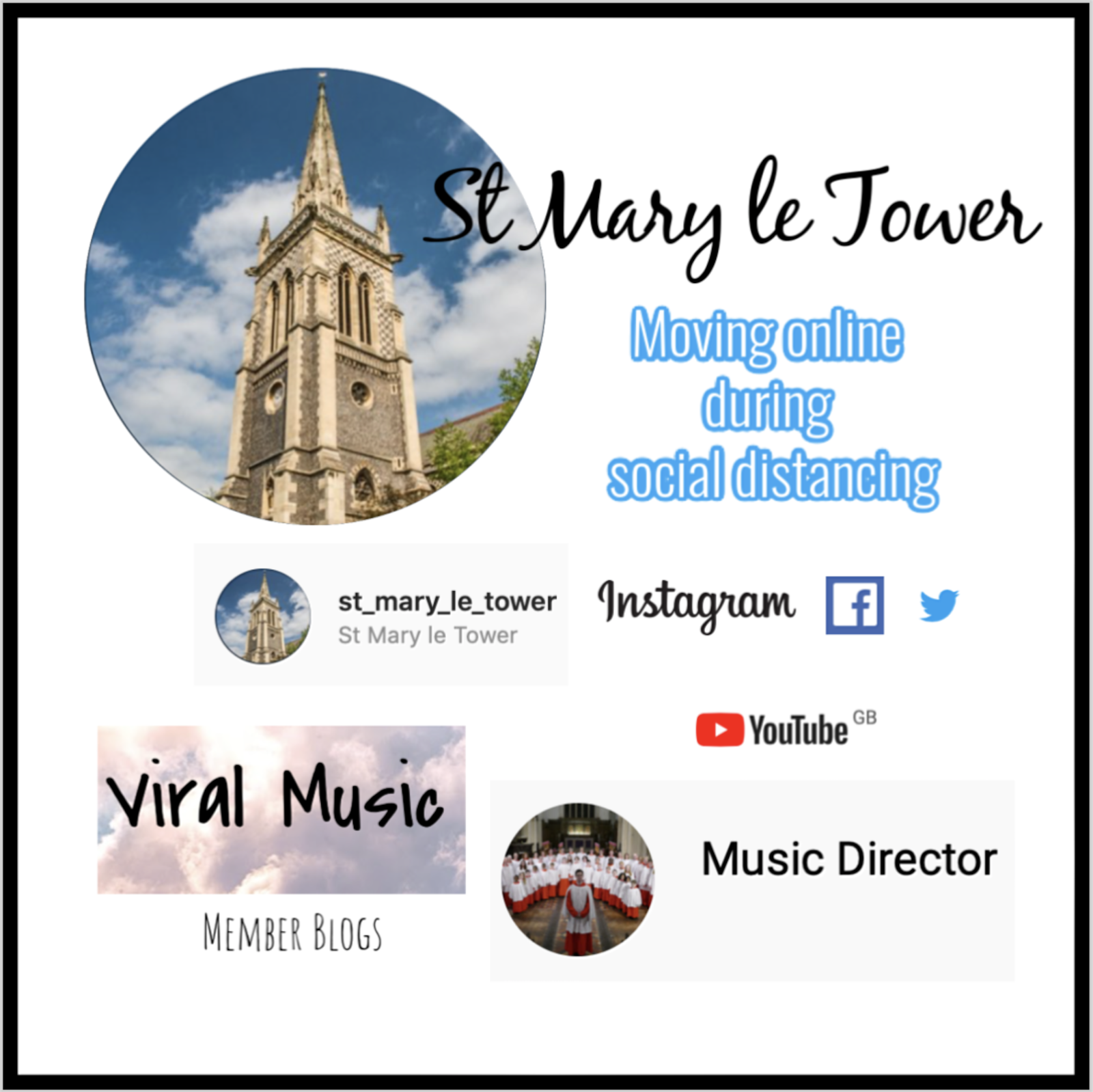 Sergei Rachmaninov (1873-1943) was a celebrated Russian pianist, conductor, and composer who was one of the last Romantic artists in Russian...